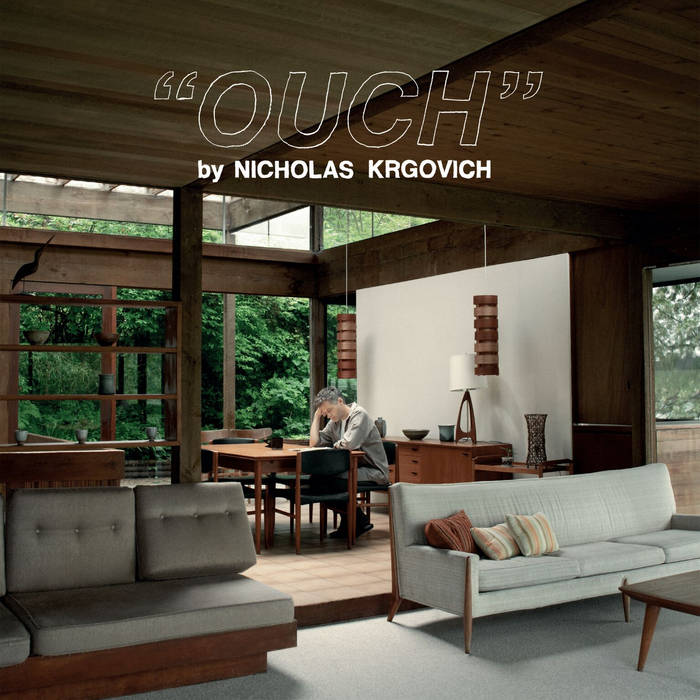 Sarah Fortin It's been a long time since I've heard a record as perfect as this. Favorite track: Rejection.

Noah Wilson I'm still reeling from the beauty of "In An Open Field" - then this comes along and cuts me to the quick. Nick came to Seattle and sang October by himself accompanied by a tiny keyboard and it completely destroyed... Utterly amazing music here, and I can't wait to absorb it fully when the vinyl arrives. Favorite track: October.

Pierre Conrad The most human break up album ever. No window dressing or dramatic explosions. Just an exercise in feeling what you need to feel and (hopefully) growing from the experience. Each track has at least one line that I strongly relate to. Favorite track: Rejection.