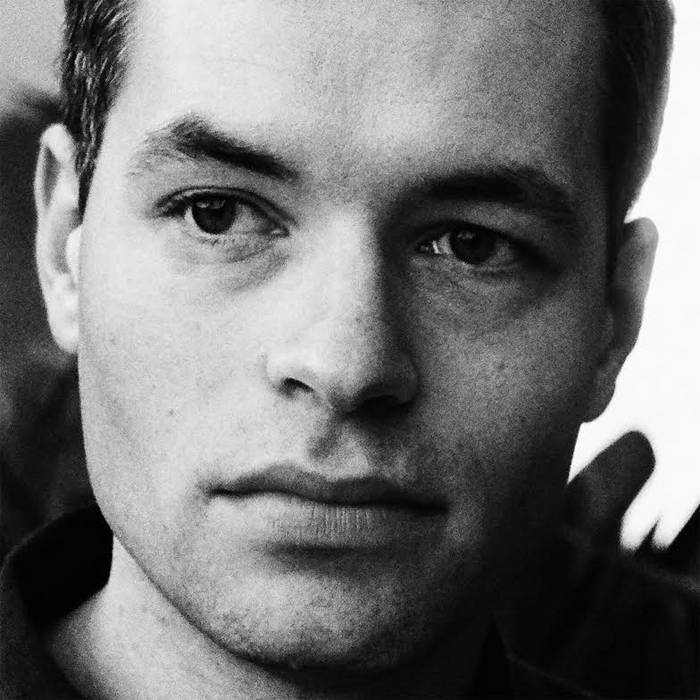 Colin Medley Feels good to finally own this.

Joshua James Amberson A masterpiece. Without a doubt one of the best albums of the year. Favorite track: The Backlot.

Noah Wilson The amount of attention paid to every detail and sound makes this an album completely worthy of headphones and vinyl. Beautiful soft pop with a hint of R&B. Favorite track: Let's Take the Car Out.

((small howl)) It is finally here, everyone.
He's been perfecting this since 2008. It is this. This is all the jams you need right now in your life. It's not even fair to pick a favorite. Favorite track: Along the PCH on Oscar Night.

C. K. So smooth and so in tune with LA. I can feel the balmy breezes. Favorite track: Along the PCH on Oscar Night.

On Sunset is the new record from songwriter Nicholas Krgovich, and it stands as a rich, widescreen paean to a lost Los Angeles. A smog-smudged dreamscape filled with loners, washed-up movie stars, dreamers, drifters, blooming jasmine and glowing courtyard pools, all twinkling and haunting the Hollywood Hills. A place where the light in late afternoon is bright and smooth, where the Santa Ana winds blow, where anything goes.

For over a decade, Krgovich has revealed himself to be a true pop polymath, building up an idiosyncratic and creatively restless discography. With projects such as No Kids, Gigi and P:ano—and collaborations with artists like Mount Eerie, Nite Jewel and Amber Coffman of Dirty Projectors—it's fitting that his most fully realized and focused work yet bears his face on the cover and his full name on the spine. In some ways, On Sunset is like a debut from someone who's long been in the game, darting around in shadows, now descending a spiral staircase, ready for his close-up.

Produced and mixed by John Collins (Destroyer, New Pornographers) and recorded by Colin Stewart (Black Mountain, Cave Singers), the album is a sweeping Technicolor extravaganza. Its cinematic arrangements, penned by composer Stefan Udell, nod to Mahler as often as Quincey Jones, and are performed by an impressive list of guest musicians and singers. In the tradition of experimental music masquerading as pop (Avalon, Cupid & Psyche '85, Steve McQueen), On Sunset is a lonely, glamorous, late-night answer to a city's seductive and endless sprawl; the long shadows of palm trees on the red carpet; being lost in a place where everything is happening, where people are dreaming and making things that capture the world’s attention. It's the childhood memory of staying up late with blankets on the couch, watching Jack Palance do pushups on the Academy Awards. It's the sound of an artist wanting to share their world but paradoxically building it out of the land of artifice and make-believe. A hat flying off into the ocean. Get in.

This recording was made possible through the assistance of the Canada Music Fund & the music section of the Canada Council for the Arts.

THIS IS AN NK WORLD SERVICE PRODUCTION